The History of Vollers The Corset Company 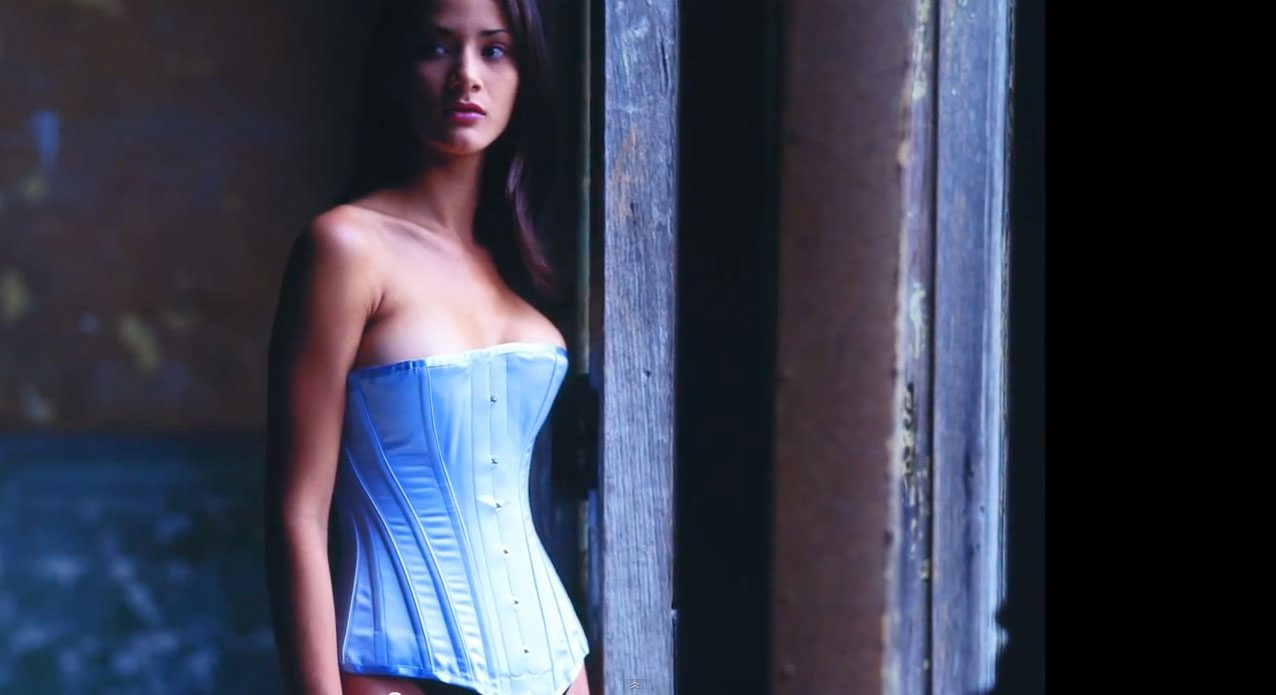 The Vollers story begins 113 yrs ago in Portsmouth when Harry & Nelly Voller set up shop and factory in 1899. They started off in their single fronted house in Kingston Rd., Portsmouth but it soon grew and by 1905 Nelly produce her own brand under the name of MADAME VOLLER. The expansion meant the company had to move across the street to a larger shop complete with a first floor factory and this is where the factory remained until 1999 when we moved to our present site. Harry was the creative artist and produced consistently beautiful patterns, and the ladies adored the exceptional range as shown below.

In the early 1900’s the constant wearing and brutal tightening of steel boned corsets in order to accentuate the much desired small waist and full bosom was campaigned against by doctors and suffragettes, who saw it as a symbol of suppression and then with the outbreak of 1st World War the corsets became abandoned. So in 1918 Harry & Nelly retired and their son Bertram took over after serving in the 1st World War. Bertram married one of the machinists and Vollers once again became a leading manufacturer but now in girdles!

Once again pictures show the story of the girdles through the next 4 decades and in 1947 Bertram 2 sons took over running the business both taking it their separate ways with Derek Voller taking over the factory now producing girdles, corselettes and corsets now back in demand for the tight waisted 1950’s look.

Ian Voller, Derek’s nephew bought the business from Derek with his wife Corina in 1991 due to Derek’s ill health and straight away after training from Derek, Ian and Corina pushed forward launching Vollers first colour catalogue and then the website in 1994. Ian and Corina are the 5th generation running the world renowned company.

The elegant designs are inspired from original patterns, keeping to Vollers secret recipe! Many celebrities wear the corsets and they are often seen in films and theatrical productions. The Vollers Corset is a timeless classic seen on many catwalks, creating the ‘hour-glass’ figure! At Vollers they are committed to assuring that the passion and thrill of wearing a corset is core to everything we do. Vollers are dedicated to producing corsets that not only live up to the Vollers heritage, but also continue to innovate and inspire.

We are proud of our history, we have shaped the past and now we are shaping the future! Our new range of corsets across 30 styles and over 50 fabrics are adorned with feminine favourites for every style of corsets wearer from waist training, burlesque, bridal, costumes, party and high fashion and of all corsets are for every shape from petite to plus size corsets.