The Daily Mail Vs Corsets

Whisper it quietly, but the Daily Mail has taken the moral highground again.

With a typical mix of personal opinion and prejudice combined with factual anomalies, old wives tales and a generous sprinkling of general naivety.

Their outrage has, on this occasion, been aimed squarely but somewhat unfairly at the corset.

We therefore feel honour bound and compelled to respond to the accusations and mistruths that have been levelled at the corset within the article.

It’s author, Dr Suzanne Lipscombe forcibly argues that the corset, in all of its shapes and forms, can be harmful to the wearers health. Amongst the charges that she lays squarely at the corsets door are that it, “diminishes lung capacity and produces dyspnoea or shortness of breath”, adding that long term use of a corset can cause the muscles in the back to, “atrophy…and lead to lower back pain” whilst the wearing of one can, “…aggravate the possibility of a prolapsed uterus” as well as acting to, “..constrict the stomach and intestine, so (causing) digestive problems, including constipation”.

With such a comprehensive index of potential ills and misfortunes related to the wearing of corsets, one might be forgiven for wondering why its manufacture and the wearing of has not been banned altogether?

Yet, despite these, and the other perceived risks that the writer details are related to the wearing of corsets, their sales and the interest and popularity of same as an item of contemporary fashion has never been greater.

It should be made clear at this point that, despite pointing out these, and other, health risks that can be caused by the wearing of corsets, Dr Lipscombe is not medically trained or qualified to give health advice and has no medical qualifications whatsoever, despite the very clear attempt by the Daily Mail to suggest that she is.

Doctor Lipscombe’s doctorate is, infact, within the field of Philosophy with her qualifying dissertation entitled Maids, Wives, and Mistresses: Disciplined Women in Reformation Languedoc.

The motivation to write the article is therefore likely driven by her own beliefs and personal experiences in and on the subject, not a professionally trained and informed viewpoint.

One of the leading charges that Doctor Lipscombe makes is not against the corset itself but the women who wear them.

She argues that women are “…expected to conform to the small waisted, big bottomed lifted-bust look through tyrannous diet and exercise regimes…”

This is an accusation that seems clearly aimed at women in general and begs the question which we, at Vollers, would welcome a response to from our customers.

Did you purchase a corset from Vollers because you feel that you are compelled to conform as laid down by Doctor Lipscombe?

Or did you do so for a reasons of your own choosing and through informed and independent thought of your own?

We’d love to know. And we’d be more than happy to pass on your views and reasoning to Dr Lipscombe, c/o The Daily Mail.

Dr Lipscombe’s argument that the wearing of a corset can cause physical change or harm to the body also bears some consideration here.

She contends that one which is worn too tightly else in as restrictive a manner as is possible can push the ribs up, push the liver in and down, cause atrophy in the back muscles and constrict the stomach and intestine.

The same sort of problems which could be levelled at most items of clothing if their sensible use was to be abused-including the corset.

She may as well condemn shoes in much the same way.  Shoes that are not appropriate for the foot shape and size put the wearer at risk of corns, bunions and more severe physical deformities that may require surgery to correct.

Similarly, wearing the wrong bra size can also result in an assortment of health problems, including neck, shoulder, middle and lower back pain.

And what about denim jeans? No, don’t worry. The Daily Mail has already been there.

We await her tabloid tales about how shoes and bras could also ruin your health with bated breath. Did Dr Lipscombe pause to consider, we wonder, prior to having her nose stud fitted, that they can be the cause of, amongst other things, infection, nerve damage and permanent scarring? Or did she do so having made an informed decision and, once that decision was made, chose to have the stud fitted by experts with the comfort and safety of the client uppermost in their minds?

Much like, we suggest, those women who have chosen to be measured for corsets over the last few years, an item of clothing now considered so contemporary and mainstream that sales are booming at Marks & Spencer, that great bastion of respectability and, dare we say it, normality?

Marks & Spencer may be seen, with their own promotion and championing of corsets, as a potential rival to Vollers. Yet, for all that, we see their acceptance of corsets as one of the clearest signs yet that the item we have been manufacturing and promoting ourselves for well over a century is as now as mainstream and accepted an item of clothing as any other.

It’s not about conformity Dr Lipscombe. It’s about choice. Sensible choices made with the assistance and advice of well informed fashion experts and professionals.

The choice that women of all sizes, ages and backgrounds have to wear what they choose and for the reasons they choose.

And if that includes looking and feeling good about themselves, then so be it. 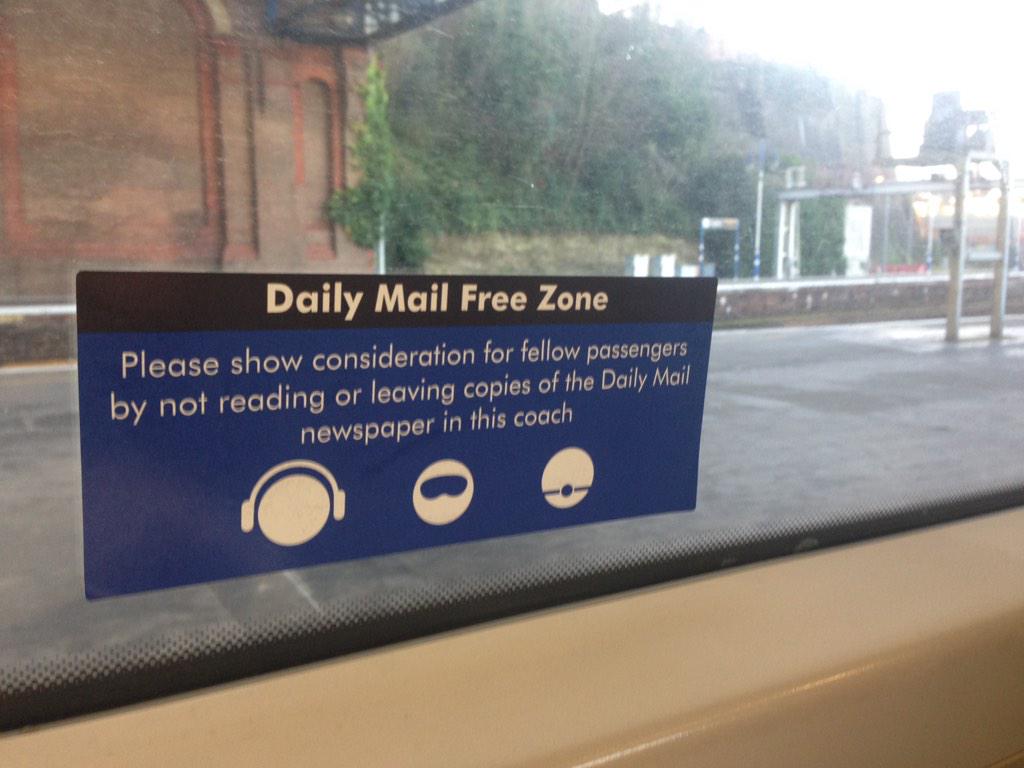